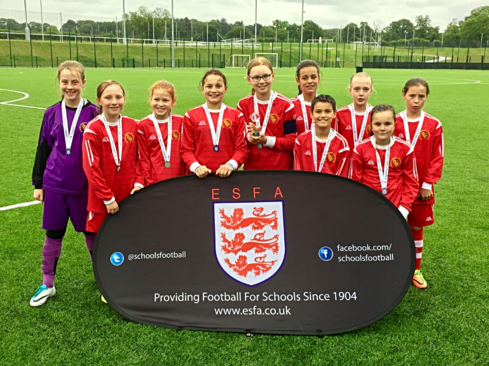 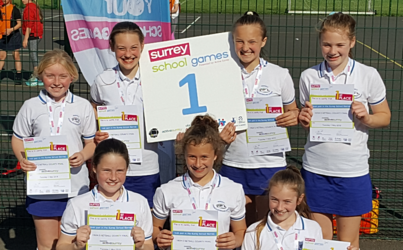 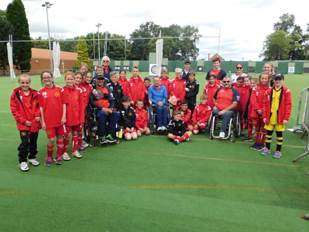 The Woking Girls District Football Team won the Swansea District Girls Festival without conceding a goal.  The Development side were semi-finalists. 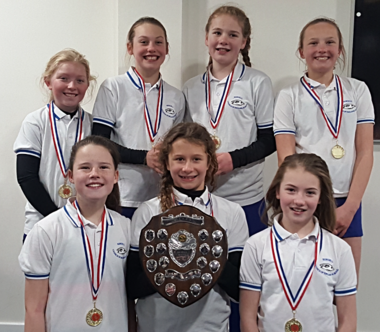 Horsell represented Woking in the County Finals for the second consecutive season and once again emerged triumphant - Surrey County Winners! This time they did it with a golden goal at the finals.  They also won the Schools' League and the Netball Rally. Congratulations to the Horsell team on this absolutely outstanding achievement. 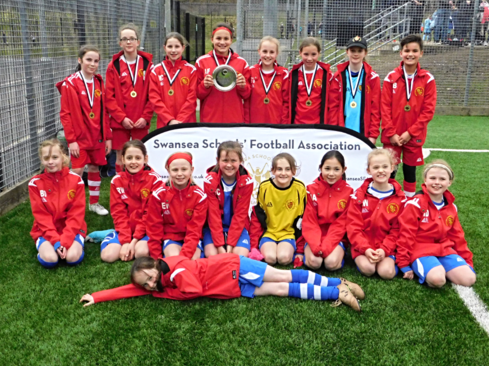 The next WASPs meeting for teachers and coaches will be held at Barnsbury School on Tuesday 13th September, 15:45 - 17:00.

The Woking District Boys and Girls Football Squad trained at Lilleshall for a few days in August. They met the inspirational GB Archery Team, including the Paralympic GB Archery Team, whilst they were there. All those who went had a great time and gained much from the experience.